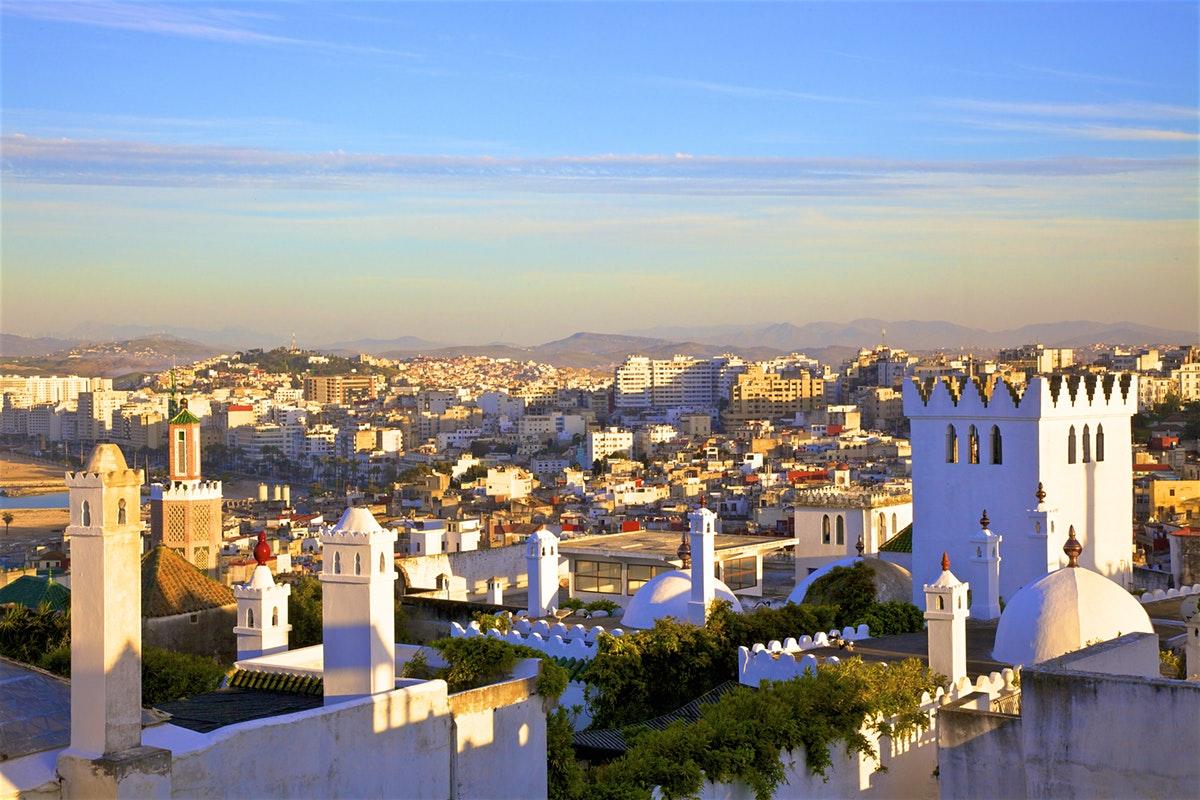 Tangier is located in the Northern Morocco where the Atlantic Ocean meets the Mediterranean. The city is a leading city in the North of the country with a population of about 4,000,000. Due to its proximity and its history related to Spanish colonial, a significant number of the population speaks, Spanish or Arabic influenced with Spanish.

The area of Tangier has a long and rich history that has affected the City culturally, linguistically and other domains.  The city was inhabited by Berbers, before Carthaginians come and settled in the 5th century BC. Tangier also was once under the rule of the Roman Empire, before it came under the Arab control in 702. But this is not the last conquest the City knew, because it was conquered by Portuguese in 1471 after they failed to occupy it in 1437.

Tangier is now an important commercial and economical center after Casablanca, it is a center that attracts investors, businessmen, and diplomats from Europe and America. In general, Tangier attracts the foreign capital whereby tourism is the major domain its economy relies on. It is not only a destination for investors but Tangier is a good place for Writers because of its multicultural status of Muslims, Jews, and Christians. Anyone interested in cultural studies may wonder how these communities co-existed and live side each other over history.

9 Days Tour From Tangier To Marrakech

Pick you up from Tangier. A night in Chafchaouen. Exploring Fez. On the way to the desert you will enjoy the beauty of Moroccan cities and countryside and green

10 Days From Tangier To Marrakech Via Sahara

Pick you up from Tangier. A night in Chafchaouen. Exploring the imperial cities Maknes, Fez and Marrakech. On the way to the desert you will enjoy the beauty of